The Empire is a suite aquarelles painted with tea on paper, which derives from images of women
picking tea in Sri Lanka with an addition of objects from the movie "Star Wars: The Empire Strikes Back".
With a technique and imagery reminiscent of illustrations from 16 to 1700's mixed with
Science fiction objects, these works deal with issues of power, injustice, colonialism, etc. 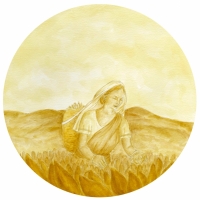 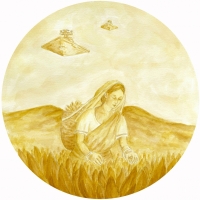 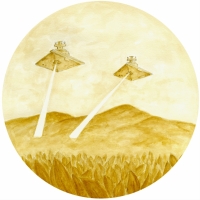 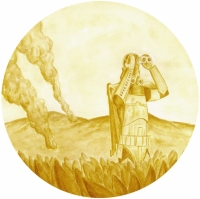 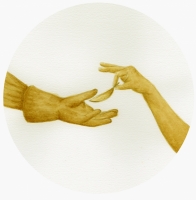 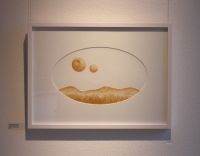 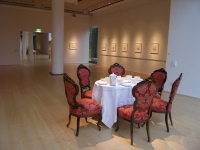 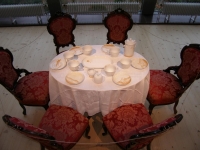 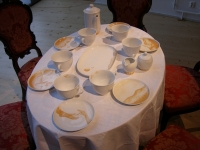 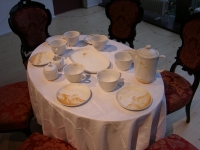 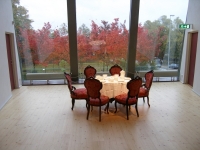